Three Reasons Why You Should Choose TORF: Story of JPY LIBOR Transition (2) 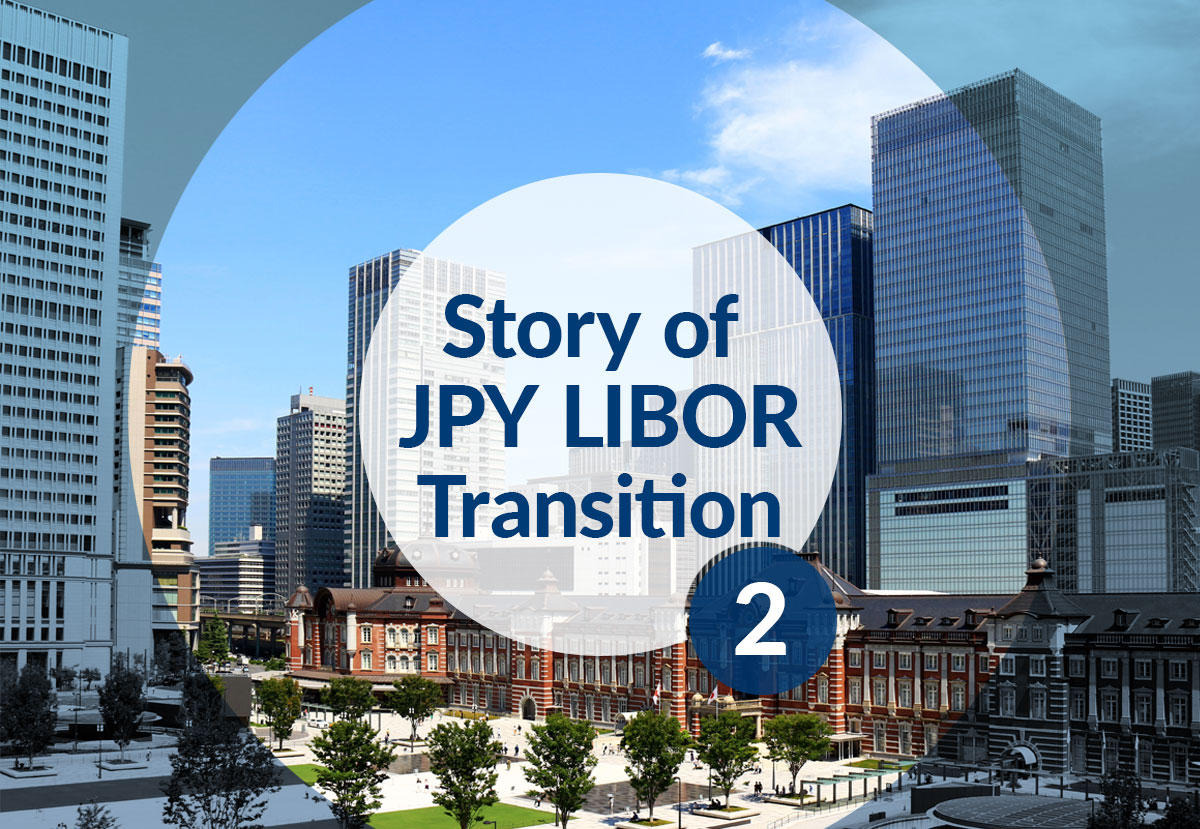 As explained in the previous article, the Interest Rate Benchmark Reform triggered by the LIBOR scandal forced Japan to establish a reliable interest rate benchmark to replace the JPY LIBOR.

As a result of this need, TORF was born. In this article, we will introduce TORF in detail.

In May 2020, QUICK, which was deemed the most appropriate institution for the administration of the term risk free rate, began to publish prototype rates without assuming their use in transactions. In July, QUICK announced the name TORF (Tokyo Term Risk Free Rate), and in January 2021, the company established QUICK Benchmarks Inc. (QBS), which is responsible for the actual calculation and publication of TORF. In April, QBS started to announce the TORF production rate under conditions that allowed it to be used in transactions.

Three Reasons Why You Should Choose TORF

Users are able to choose from among these three benchmarks and use the one they think is most appropriate for the transaction in question. Given this, under what conditions do they choose TORF?

The first reason for choosing TORF is that the benchmark adopts "fixing in advance," whereby the applicable interest rate is fixed at the beginning of the term. Fixing in advance is more intuitively acceptable than "fixing in arrears," and non-financial personnel are familiar with it. To manage financial assets by unifying the underlying exposure and several related transactions under TORF, fixing in advance is convenient. It should be noted that while there are restrictions on the use of fixing in advance for term risk free rates in North America and the United Kingdom, there are no such restrictions in Japan, and the matter is left to the discretion of the user.

The second reason is that the definition of TORF has been standardized in line with LIBOR (with the exception of certain aspects), so the previous system can be adapted for new use with minor modifications. While it is natural for TORF to have been designed for the purpose of migrating from LIBOR, this feature contributes to a smooth changeover because it reduces the burden not only on the system and other hardware, but also on the operators who are actually engaged in the related work.

Thirdly, TORF is more robust because it is calculated based on execution data observed on the market rather than the "submission" type used by the conventional LIBOR.

It should be noted that there are several interest rate benchmarks in the world calculated based on data observed in the market. However, in most cases, only electronic market data is used.

Nevertheless, as Japan is a market dominated by non-electronic transactions such as those used in voice brokerage, benchmarks based solely on electronic market data may not be representative of market movements. In response, QUICK has established a network to collect data from voice broker companies that conduct non-electronic transactions, and it has also succeeded in significantly automating the subsequent processing. It was a difficult task to cross-cut both the unique internal systems of the voice brokers and the particular rules used by them. However, a system that captures almost 100% of the transactions subject to TORF calculation has been created.

Furthermore, the second layer of Waterfall Methodology in the TORF calculation rule is configured to allow collection of data from markets that are already electric, making it possible to flexibly incorporate developments in electronics and continue calculations in the future. As a result, we believe that TORF will be able to achieve stable publication over the long term.

Since the launch of TORF, there have been numerous applications for use of the benchmark not only from leading financial institutions in Japan but also from overseas entities with exposure to Japanese yen. The number of users is expected to increase further next year after the suspension of JPY LIBOR publication.