The Road to the Birth of TORF: Story of JPY LIBOR Transition (1) 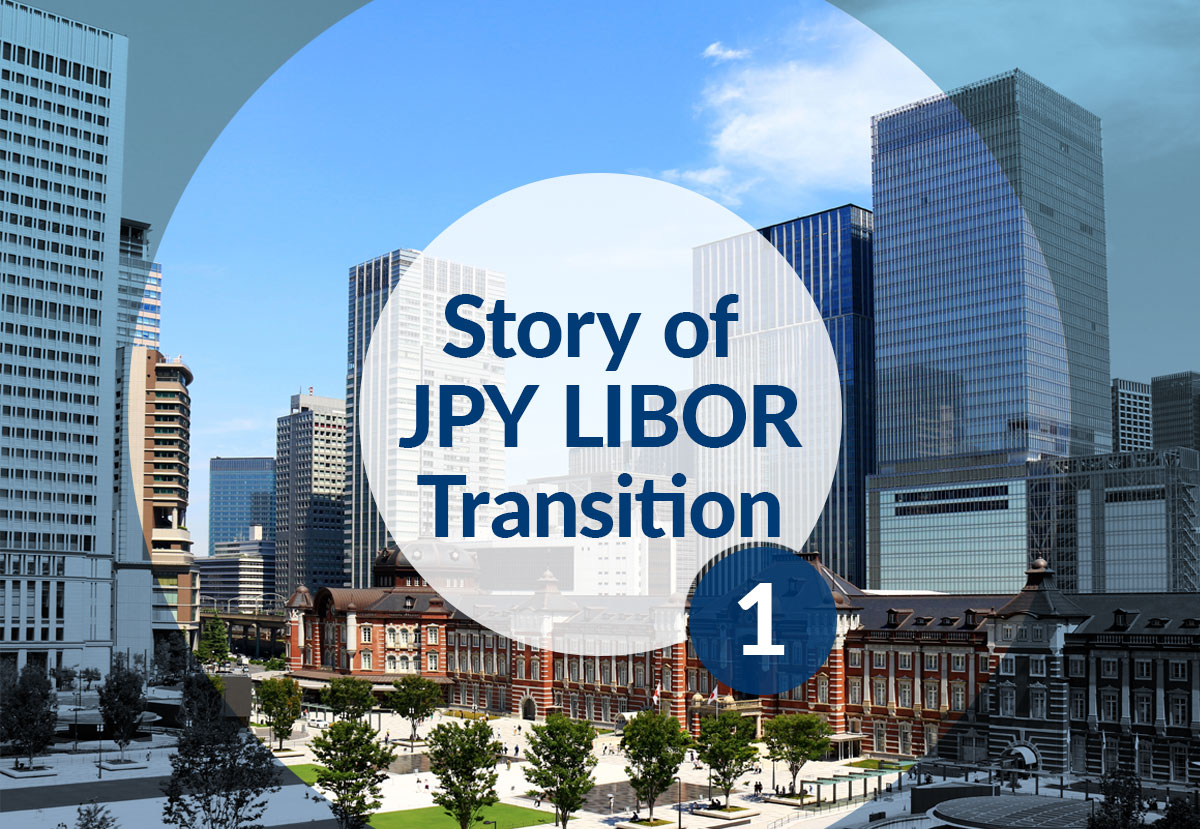 TORF is calculated by QUICK Benchmarks Inc. (QBS), a group company of QUICK, a financial information service provider in Japan. QBS calculates and publishes its benchmarks in compliance with the "Principles for Financial Benchmarks" established by the International Organization of Securities Commissions (IOSCO) to support the stability and development of financial markets.

As an appropriate benchmark for the prevailing level of interest rates, LIBOR was used as reference rate for lending and the terms and conditions for issuing bonds. It was also incorporated on a large scale in subsequent derivative transactions. LIBOR was further employed to manage interest rate risk, and in both name and reality it has become part of the infrastructure that supports finance.

In 2012, a scandal arose related to LIBOR, which had been in use on an enormously large scale. It turned out that some financial institutions (i.e., certain panel banks) that had submitted rates for the LIBOR calculation process had been providing inappropriate data.

This was quite a shock for the public, as it undermined confidence in LIBOR. An interest rate benchmark that is not trusted by all involved parties cannot be used in transactions, and it may hinder the smooth execution of financial activities. In response to this situation, the "Interest Rate Benchmark Reform" was launched as an effort to restore the credibility of interest rate benchmarks.

The Interest Rate Benchmark Reform and the Japanese Yen

At the time the Interest Rate Benchmark Reform was initiated, the standard interest rate benchmarks for the Japanese yen were the JPY LIBOR published by the British Bankers' Association (BBA) and TIBOR published by the Japanese Bankers Association (JBA). In 2014, LIBOR was placed under the supervision of the monetary authorities and its management was transferred from BBA to IBA. The authority for the Japanese TIBOR was also transferred to the JBA TIBOR Administration (JBATA), which was established under the JBA, and it became subject to regulation by the Financial Service Agency as a "Specified Financial Benchmark" under the Financial Instruments and Exchange Law. In this way, the two existing benchmarks for Japanese yen were reconstructed.

In 2017, Andrew Bailey, who was serving as the Chief Executive Officer of the Financial Conduct Authority (FCA) at the time, made a statement strongly suggesting that the publication of LIBOR would permanently cease at the end of 2021. His words prompted countries to consider taking action.

In Japan, the "Cross-Industry Committee on Japanese Yen Interest Rate Benchmarks" was established in 2018 with the Bank of Japan as its secretariat. During the market consultations conducted by this committee in 2019, the uncollateralized overnight call rate (TONA), which is the rate for the Japanese yen without credit risk, and the term risk free rate, which is the term rate for the uncollateralized overnight call rate, gained the most support as alternatives to the JPY LIBOR, leading to their development.

In the winter of 2019, the committee solicited administrative entities to calculate and publish the term risk free rate. Eligible bodies had to meet the challenging requirements of: (1) calculating a highly reliable and robust benchmark that would take into account the objectives of the Interest Rate Benchmark Reform; and (2) establishing a system for the calculation and publication of the benchmark within a very short period of time to give market participants sufficient leeway to proceed with the transition from the JPY LIBOR.

However, since QUICK had experience in benchmark calculation as a financial information service company and had a strong record of positive achievements, it was deemed the most highly rated in almost all categories in this competition, and it was chosen as the appropriate institution for the administration of the term risk free rate.