Our History 5: Becoming a "Comprehensive Information Organization Focusing on the Economy" 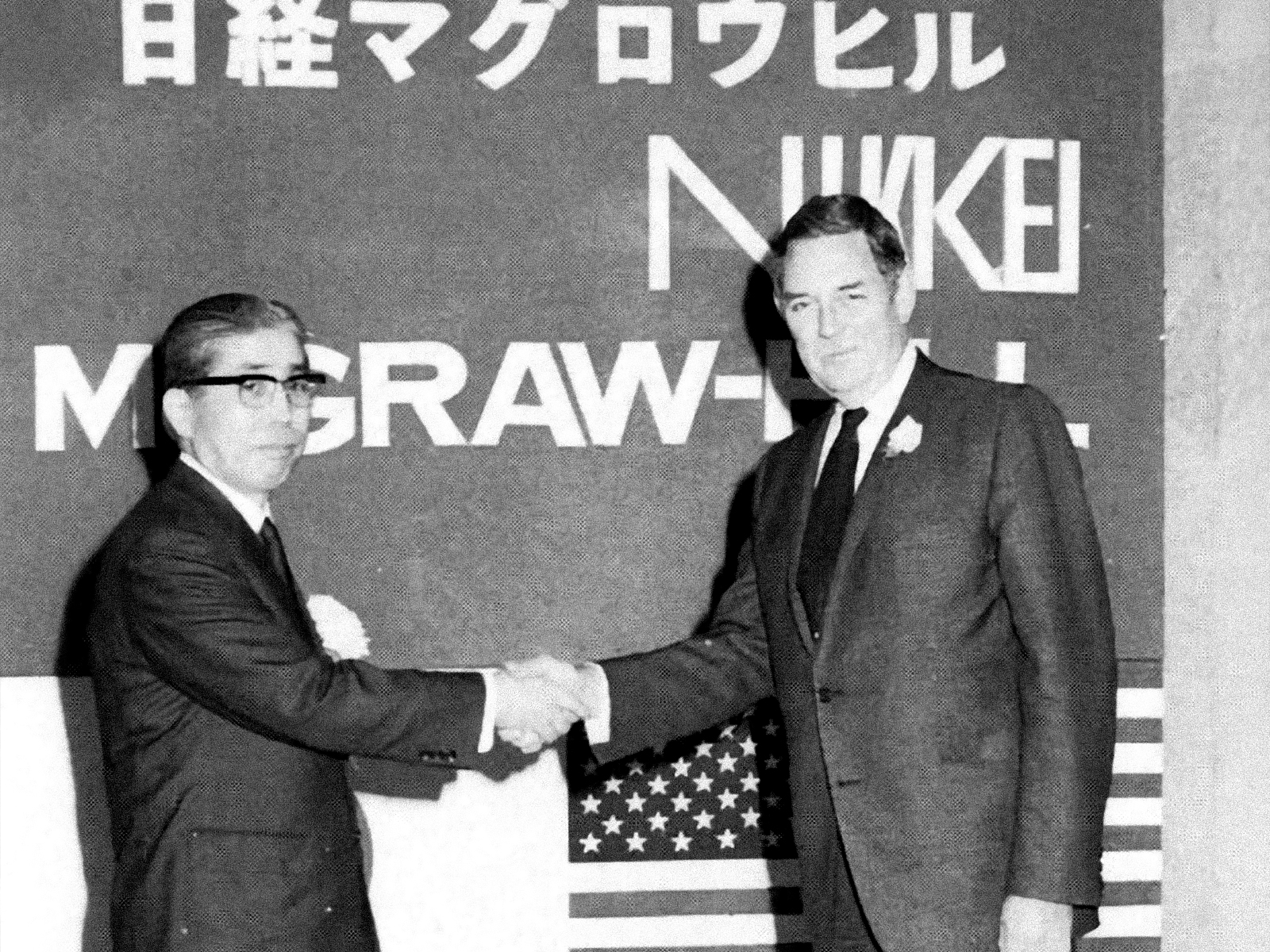 Nikkei president Jiro Enjoji, who took office in 1968, set forth his vision of "a comprehensive information organization focusing on the economy" in the 1969 management plan. In that same year, Enjoji established Nikkei-McGraw-Hill, Inc. with McGraw-Hill, Inc. of the U.S., and launched a publishing business. He also participated in the management of Tokyo 12 Channel (now TV Tokyo), and he promoted multimedia endeavors. It was also around this time that the company began researching the evolution of newspaper production from letterpress to electronic production, based on a policy of boldly reforming newspaper production and services by placing computers at the core of operations.

Relocation to New Headquarters
In 1964, the year of the first Tokyo Olympics, Nikkei Inc. moved its headquarters within Tokyo, from Kayabacho, Chuo-ku to Otemachi, Chiyoda-ku.

The newly completed Otemachi Head Office was described as a "state-of-the-art building at the very pinnacle of modern architectural technology." It was equipped with the most up-to-date machinery for every department, including all the necessary facilities for editing, typesetting, photoengraving, printing and shipping.

As the 100-Year History of the Nikkei states, "Manuscripts and photographs gathered at the editorial office are transported at the touch of a button using pneumatic devices, conveyor belts and card sliders located throughout the office. In the photoengraving section, an electronic engraving plate-making machine was put to good use, and in the printing section, cutting-edge apparatuses such as an automatic lead plate casting machine were set up. Heavy lead plates were transported to the new high-speed rotary press on dedicated conveyors."

In April of the same year, circulation exceeded the one-million-copy mark for the first time.

A Blueprint for a Changing Organization
President Jiro Enjoji, who took office in 1968, set forth his vision in the fiscal 1969 management plan titled "A Comprehensive Information Organization Focusing on the Economy."

Scoop after Scoop
In 1969, Nikkei published a series of scoops such as "Italy Will Recognize China," "Mitsubishi Heavy Industries to Collaborate with Chrysler," and "Tadashi Sasaki to Be Named Governor of the Bank of Japan." Looking at the record of the interviews from that time, one member described how the team would pursue special stories. "Twice a day, in the afternoon and late at night, each of us brought in information, recorded it in our notebooks, analyzed it, and made plans for action. By the time we had completed a scoop, we had enough material to fill three university notebooks."

Nikkei continued to report on special stories such as "GM and Isuzu to Tie Up" and "Daiichi and Kangin Banks Will Merge on Equal Terms," establishing an unrivaled ability to cover economic news.

In June 1971, editorial writer Yasuo Takeyama predicted that U.S. President Richard Nixon would visit China the following July, and in October 1972, the paper reported on the martial law imposed by South Korean President Park Chung-hee. These were just several of the important political and international news stories of the times. 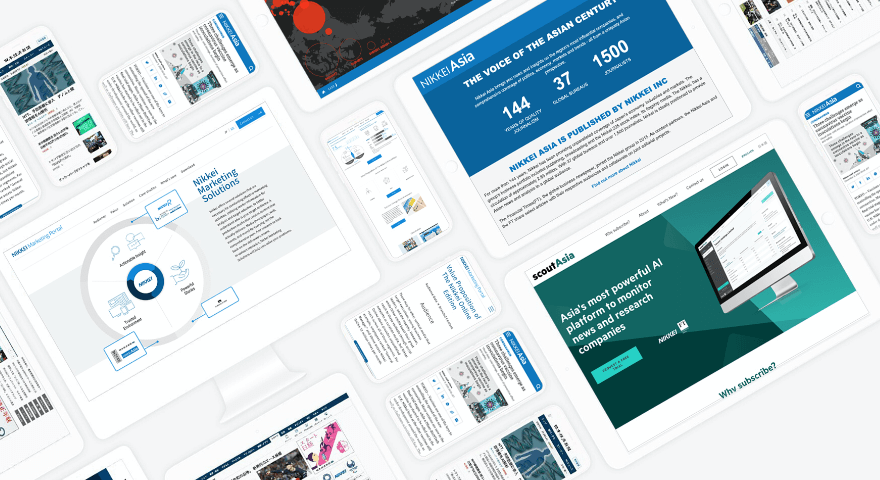