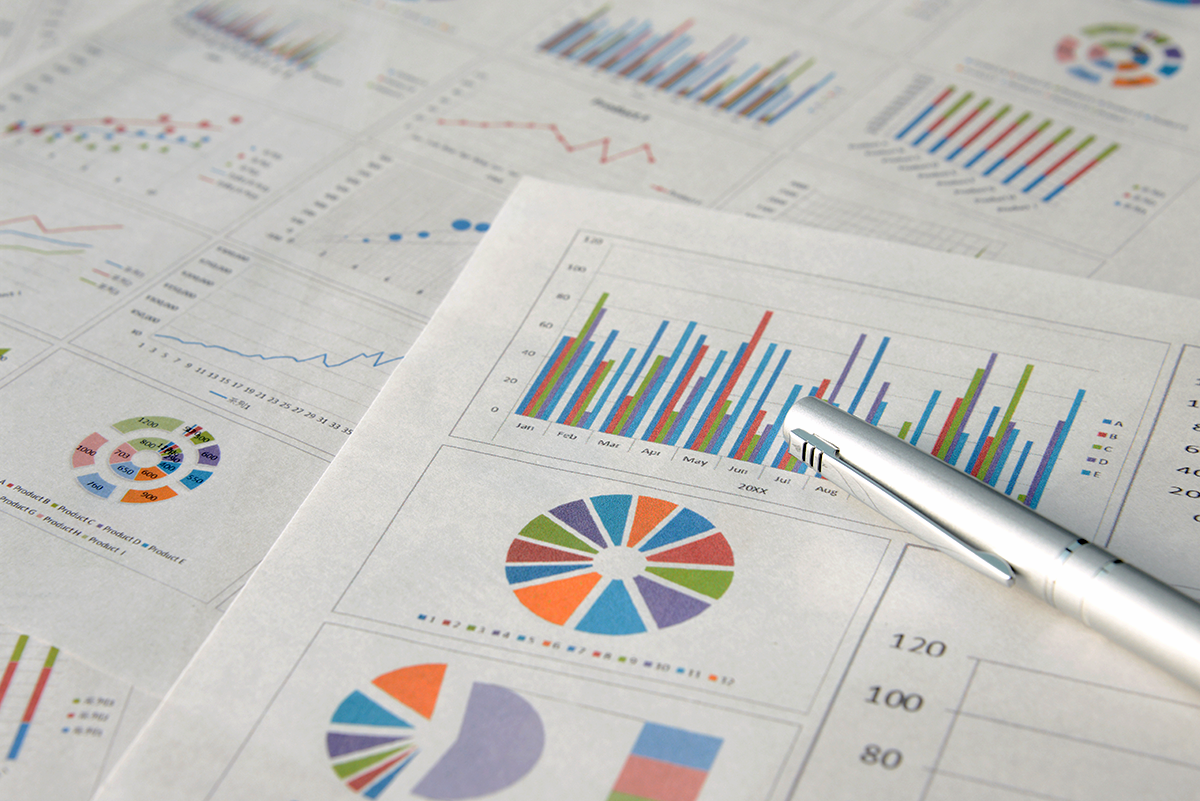 [Nikkei QUICK News] On August 4, Toyota Motor Corporation (7203) announced its consolidated financial results (International Financial Reporting Standards) for the April-June period of 2021. Operating income had increased to JPY997.4bn (72 times YoY), exceeding the QUICK consensus, which aggregates analyst forecasts (8 companies; JPY732.7bn as of July 19). The company achieved a record-high profit for the April-June period, although it kept its full-year FY3/22 forecast unchanged due to uncertainty about the future. It will take some time for the share price to establish itself at the JPY10,000 mark, as the company must address production risks and deal with structural changes.

Although the results exceeded market expectations, the company retained its earnings forecast for the current fiscal year. Toyota plans to achieve an operating income of JPY2.5tn (+14% YoY) for this period. Improvement in operating income for the April-June period against the full year is around 40%. Despite the positive outcome, the company kept its forecast unchanged, saying that it would be taking into account the uncertainty for the July-September period and beyond.

Many people believed that "the semiconductor shortage plaguing the automotive industry would have a limited impact on Toyota" (automobile analyst in domestic securities firm). However, the company acknowledged that it would be difficult to know when the situation would be resolved. In the April-June period, the spread of COVID-19 and the semiconductor shortage had an impact on production amounting to about 100,000 units.
As of July 19, the QUICK consensus on operating income for the current fiscal year was JPY2.9191tn (19 companies). This represented an expectation that figures would surpass the highest reported profit, from FY3/16 (JPY2.8539tn). On August 4, the belief that an upward correction would occur was shown to have been erroneous, and Toyota's stock price fell on the Tokyo Stock Exchange in the afternoon. At one point, it dropped to JPY9,825, down by JPY230 (-2.3%) from the previous day.

■ "Structural changes" - the key evaluation parameter
Since reaching a listed high (JPY10,330) in June, no position above JPY10,000 has been firmly established, and this figure has been recognized as a "wall." Recently, more and more analysts have set their price targets at positions between JPY12,000 and JPY13,000. Until the production concerns raised by the company are eliminated, the price may not exceed the current level.
It is said that the automotive industry has entered a once-in-a-century period of transformation. Takaki Nakanishi, CEO of Nakanishi Research Institute, points out that efforts to deal with structural change are more important in determining market valuation than the immediate profit figures. The first phase of the battle is currently underway over the shift to EVs (electric vehicles).
Toyota has indicated that it plans to sell 8 million EVs and other electric vehicles in 2030. However, says Mr. Nakanishi, "it is difficult to say that Japanese automobile manufacturers have dealt with this change in earnest." The PER (price earnings ratio) is approximately 12 times, which is below the TSE First Section average (15 times). Surviving structural changes such as decarbonization and digitalization will also be essential for improving the market valuation.