Expanding TORF Usage - a Smooth Transition from LIBOR in Japan 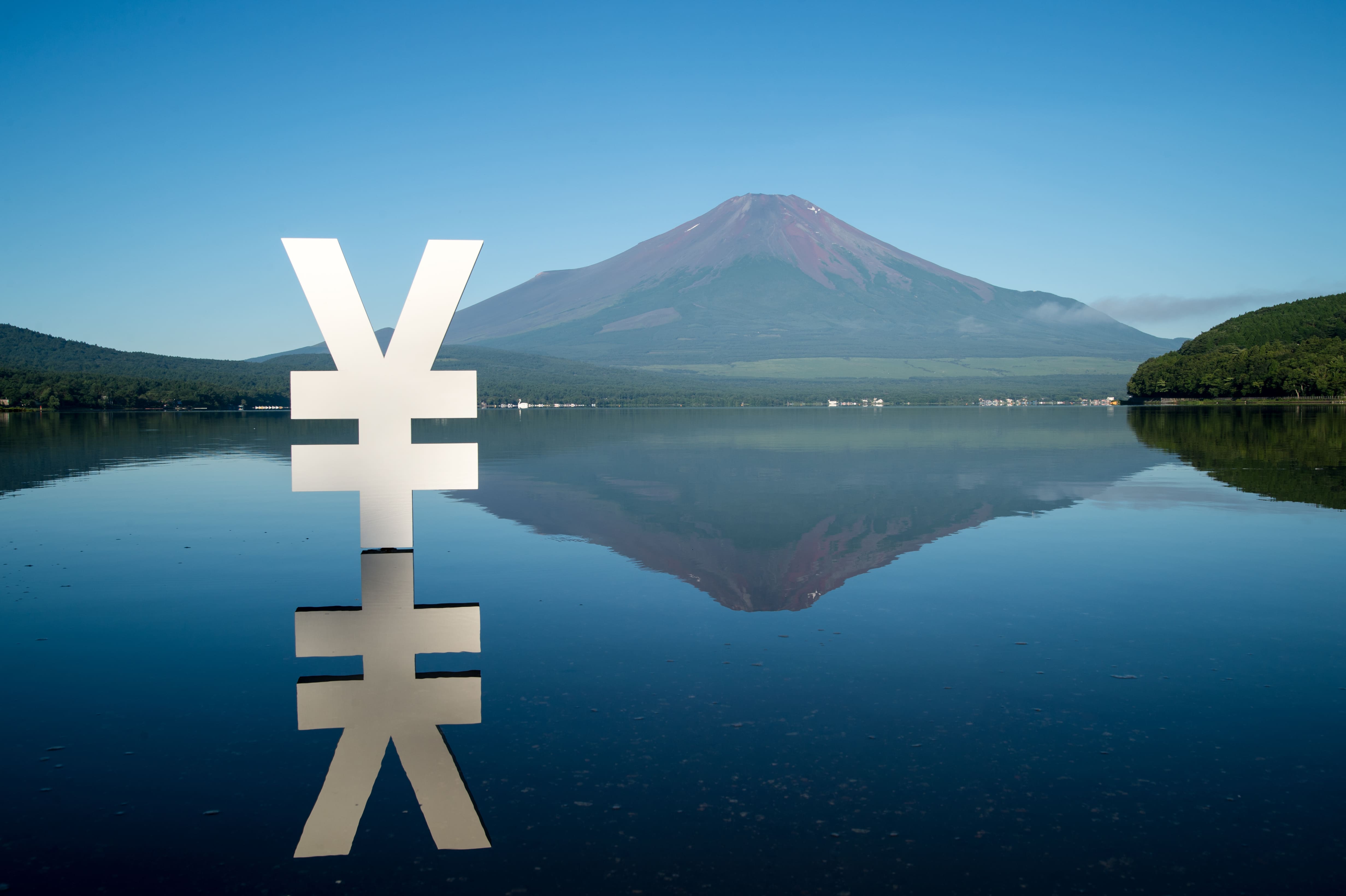 TORF (Tokyo Term Risk Free Rate) celebrated the first anniversary of the beginning of its calculation on April 26, 2022. TORF is already steadily fulfilling its role around the world as the successor interest rate benchmark to the Japanese yen LIBOR. In Japan, the use of TORF has spread to banks and securities firms, asset management, leasing companies, and REIT management (many of which have obtained licenses to use TORF). In particular, almost all Japanese banks now have TORF licenses. In the non-financial sector, trading companies and those in industries related to energy, real estate, and transportation are increasingly emerging as license holders.

For Japanese lending transactions, the termination of LIBOR publication has resulted in a shift to TORF for many existing contracts. This is because in the fall of 2020, public consultation conducted by the Cross-Industry Committee on Japanese Yen Interest Rate Benchmarks resulted in the recommendation that the term risk free rate serve as the fallback rate given first priority in the waterfall structure. Subordinated loans, in particular, had extensive outstanding balances and involved a large number of contracts with a wide variety of lenders. Most of them were transferred to TORF and will continue to employ it in the future. The use of the system has been steadily expanding in new transactions, and it has recently been adopted in some PFI projects, where it is expected to continue to have a place. Ultimately, it seems that a "term interest rate" and a "fixed in advance" method are linked to ease of use. Companies that chose TORF for their LIBOR transition efforts are also said to have saved labor in reviewing their business processes and making system modifications.

However, no known bond issues referencing TORF have yet come into being. Such instruments are considered to be in the stage of preparation, as participants keep a close eye on the liquidity of interest rate swaps that reference TORF. Such swaps also have yet to begin the central clearing process, limiting their widespread use. Nevertheless, execution has been confirmed in some customer transactions. It is expected that an increase in outstanding cash instruments, as well as the trading of cap/floor instruments, will lead to greater trading volumes for interest rate swaps that reference TORF. The market has also received various comments on how to further improve the quality of TORF, and there is interest in increasing the liquidity of interest rate swaps.