In the latest edition of the Nikkei SDGs Management Survey, Nikkei Research analyzed (i) how companies are progressing in the promotion of SDGs management, (ii) what actions are being carried out to overcome environmental challenges, and (iii) the extent to which measures are being taken in response to human rights issues.

Conducted from May through July, 2021, the Nikkei SDGs Management Survey invited both publicly listed and non-listed companies with over 100 employees in Japan to participate, and a total of 846 companies cooperated in the effort. The primary topic of the survey was the status of SDGs management. Each company's level of SDGs management was subsequently rated (on a scale of 1-5 stars).

Most of the responding companies have shown strong leadership and called public attention to their promotion of SDGs. A total of 80% have sent out messages from corporate leaders to promote SDGs management, while around half have disclosed their progress and achievements in contributing to the realization of SDGs. However, only slightly more than 30% of responding companies have held "internal audits" or participated in "evaluations by external directors" targeting their actions.

There were some notable differences in status concerning star ratings.

In comparison to the overall average, defined by a score that is a simple mean average of the total, the group of 3-star companies is in the median position, and a business in such group can be interpreted as a standard-level company.

There were differences in progress between domestic and overseas partners in terms of taking action for human rights issues in the supply chain. 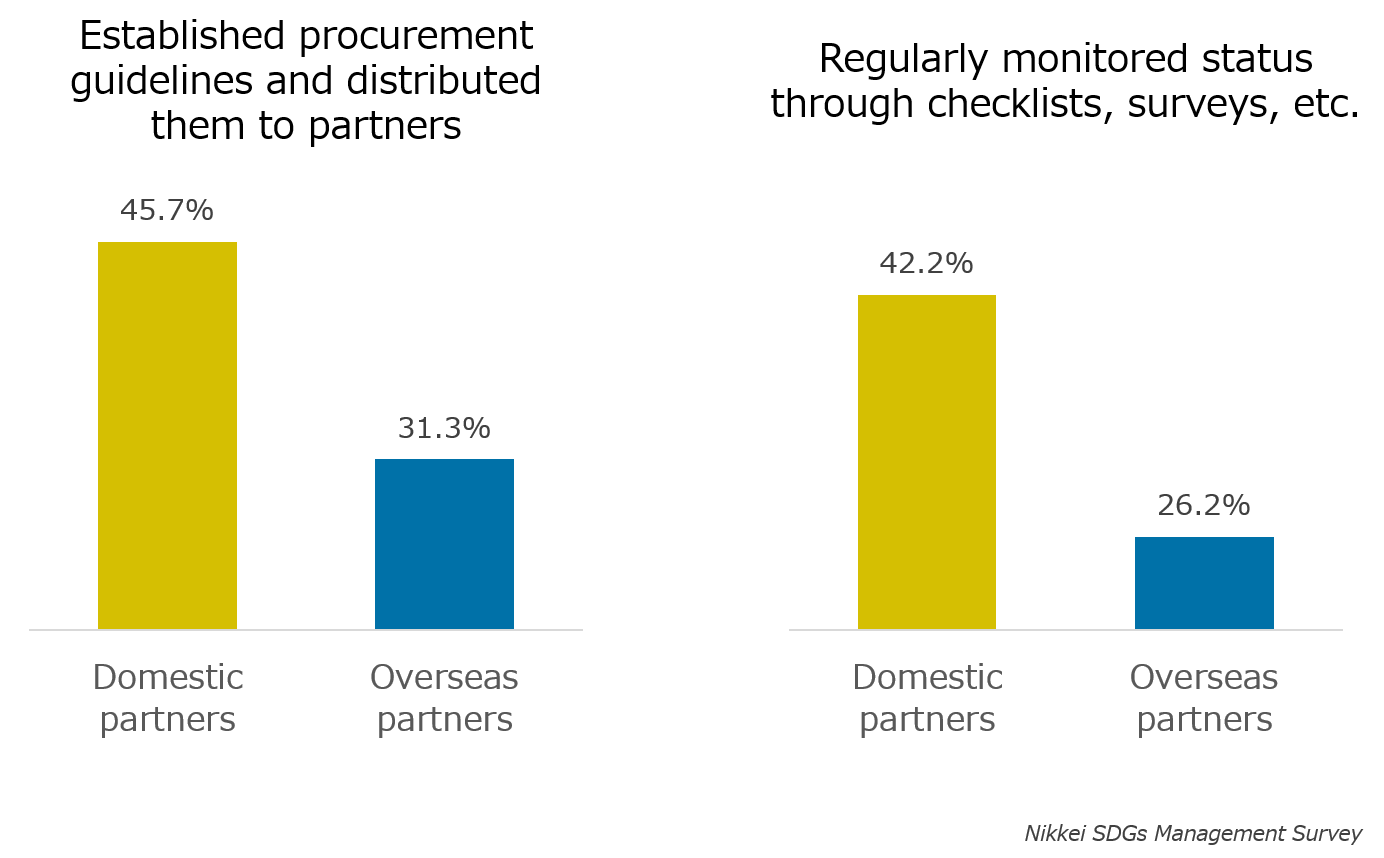 Furthermore, in our analysis, we compared the statuses of the overall average and the group of 3-star companies concerning other topics as well. These included responses regarding human rights issues and whether the companies had already established policies, identified risks, and disclosed them.

Please access the link below for more details.
Read more. 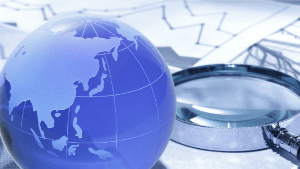 We help to satisfy your research needs and derive meaningful insights. Our overseas offices in Thailand and the United States provide you with support globally. With over 50 years of experience, we specialize in numerous areas across industries and are involved in both BtoC- and BtoB-related endeavors. We cover a variety of topics, from market validation, employee engagement and customer experience to branding, complex analysis and beyond.