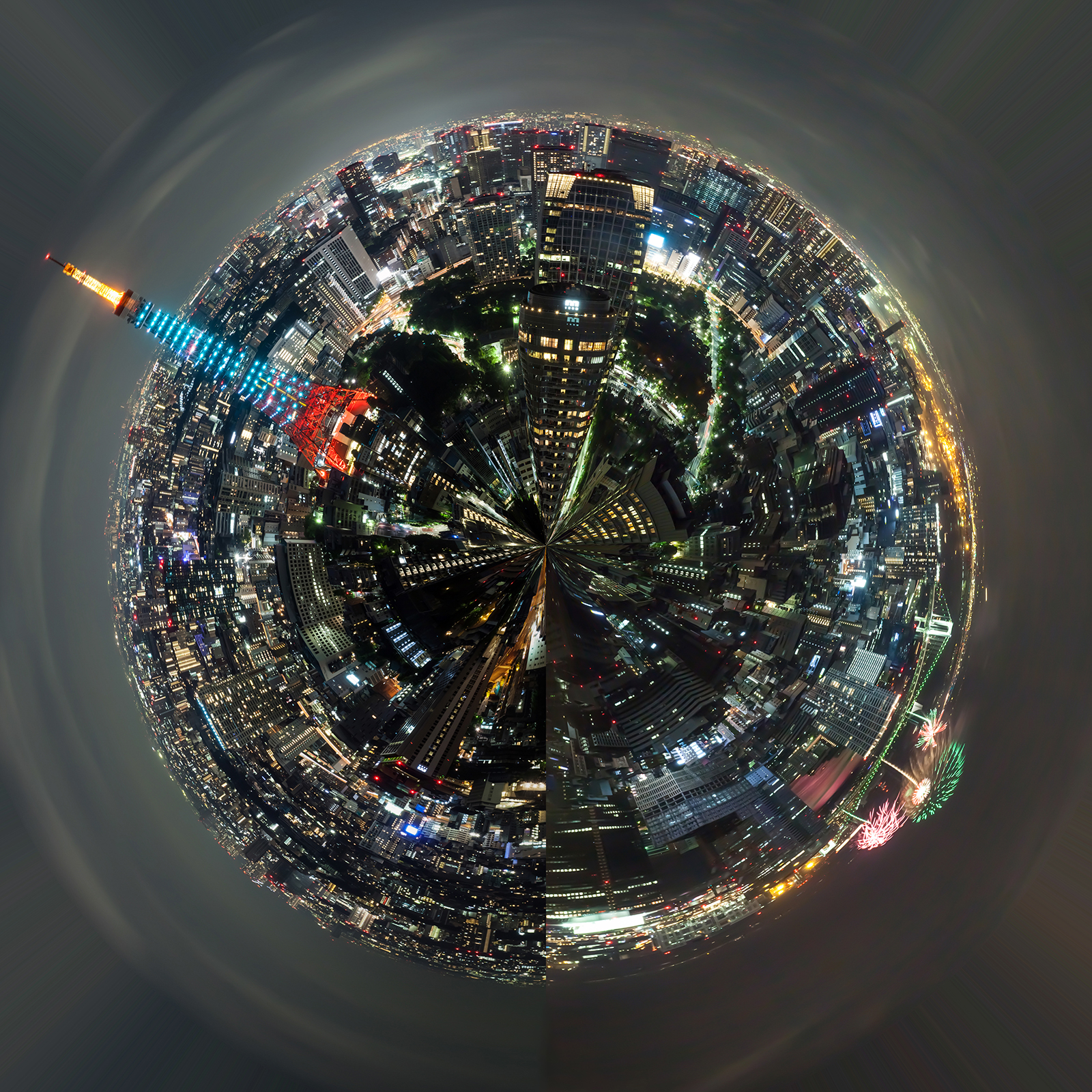 On March 19, the Bank of Japan (BOJ) released the results of its most recent monetary policy review, revealing revisions to some of its previous easing measures. The QUICK Monthly Survey (Equity) for April exposed differences of opinion on the BOJ's ETF purchase plan. A total of 48% of the respondents chose "Should not continue to purchase," expressing apprehension over "Difficult exit strategies" (Asset Management). Among the 49% who approved of the purchase, 35% selected "Desirable to purchase at a smaller than the current scale." Meanwhile, 14% chose "Desirable to continue to purchase." One respondent noted that "continued purchasing by the central bank could help uplift investor sentiment in the face of a steep stock price decline resulting from factors such as the spread of new Coronavirus strains" (Bank).

The BOJ declared that it would purchase only TOPIX-linked ETFs. The decision appears to have been favorably received by market participants, 67% of whom characterized it as "desirable." Concerning the impact of the decision on market pricing, 54% of the respondents chose "It would be favorable to reduce distortions in the pricing of overvalued stocks," whereas 13% selected "It would be favorable to reduce the impact on the overall market." On the other hand, 13% chose "The decision is not desirable because it could increase distortions in the pricing of small illiquid stocks." 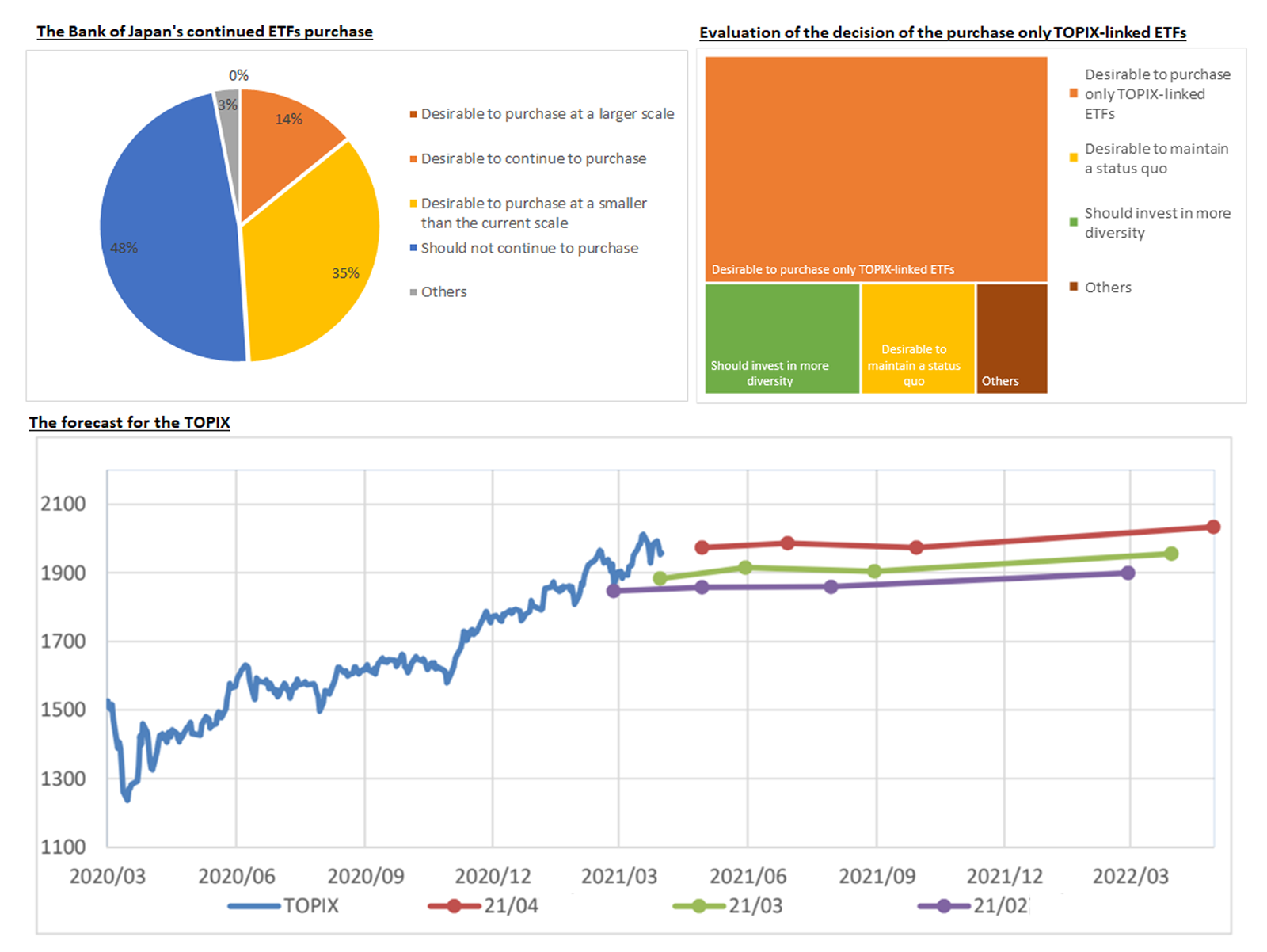 The forecasts for the TOPIX and the Nikkei 225, which are based on monthly surveys, were revised upward from March. At the end of April, the twelfth consecutive month of increase, the TOPIX is expected to be 1973.41, calculated based on an unweighted average. The BOJ's continued purchases of TOPIX-linked ETFs is also likely to provide a tailwind.

The survey targeted 210 participants, including investment managers at domestic institutional investors, and 130 responded. The survey was conducted from March 30 to April 1, 2021.