Studying the Relationship Between Corporate Trends and Human Flow Data 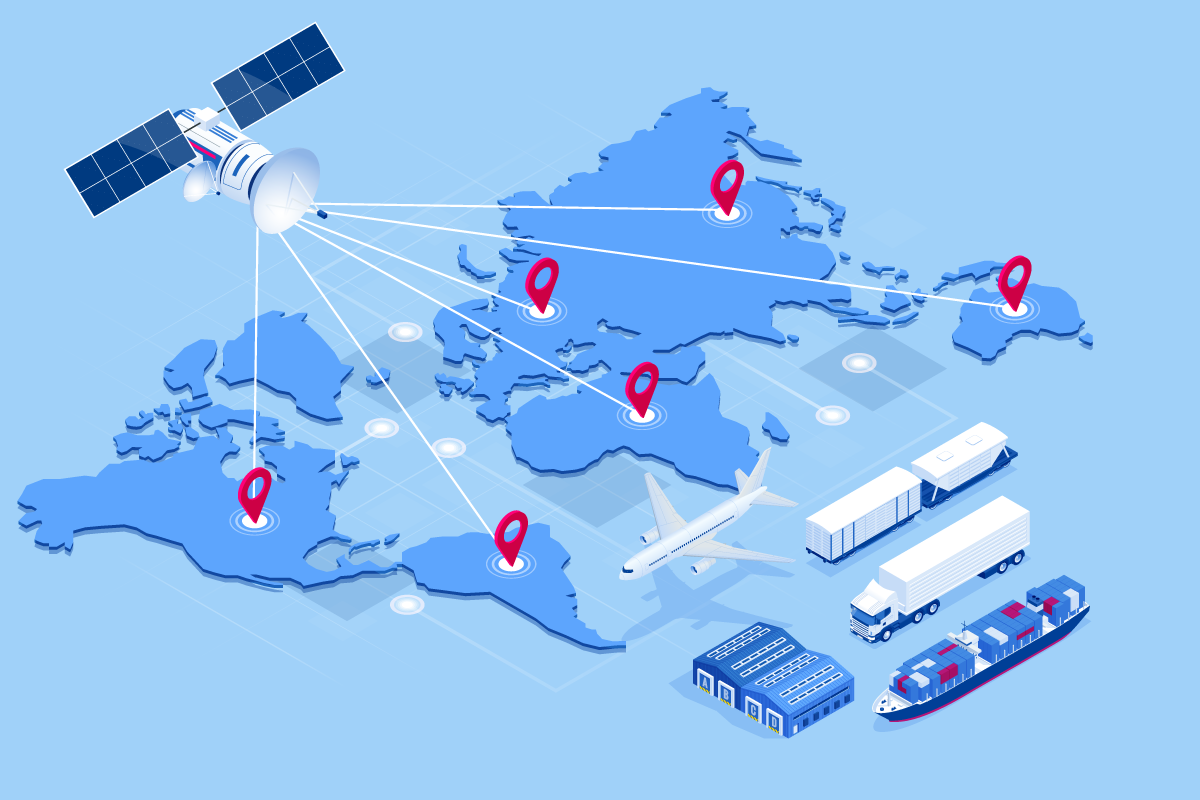 In the world of asset management, there is an accelerating trend of using non-traditional "alternative data" in addition to more conventional investment-related information such as earnings results and statistics. QUICK has begun selling "KDDI Location Data (location-specific movement data)" provided by KDDI (9443) through its "QUICK Data Factory" data platform. Based on GPS location, this service aggregates information on the movement of people at the locations of 50 major companies.

Human flow data is derived from the movement of people. A study of the relationship between this kind of data and other corporate trends has revealed the potential usefulness of human flow data in deciphering corporate earnings results.

KDDI Location Data is mainly aggregated from information from manufacturing factories. We analyzed whether it would be possible to estimate production volume based on human flow information. Figure 1 is a graph of human flow in 2020 for Toyota Motor (7203) and Honda Motor (7267). 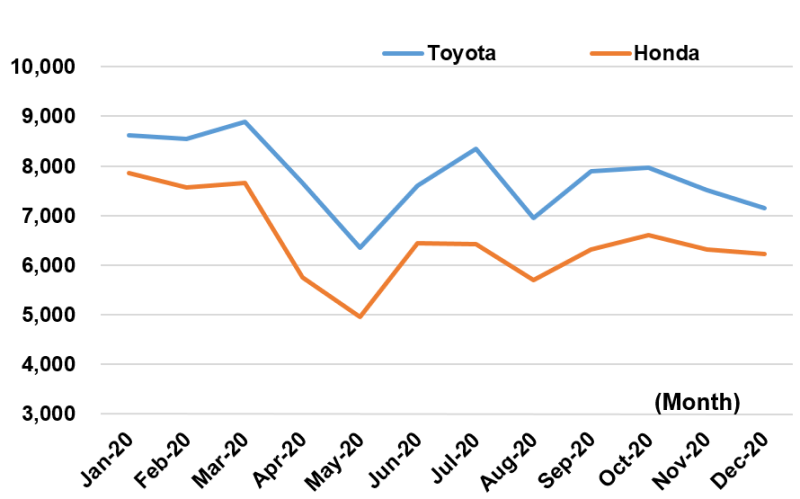 In the second half of 2020, the global economy began to recover from the downturn caused by the COVID-19 pandemic. Compared with Toyota, which saw greater human flow as global demand for automobiles increased, Honda's recovery was slower. It was around this time that Honda, Nissan Motor and other companies began to report production cuts due to semiconductor shortages. In contrast, Toyota rose above the semiconductor shortage problem by improving its supply chain, and it is believed to have been able to maintain its production volume.

However, in addition to problems caused by the prolonged shortage of semiconductors, the spread of COVID-19 variants in Southeast Asia and other regions has affected production at local factories. With this situation as a backdrop, recently Toyota has repeatedly reduced production. The continuous monitoring of human flow data will make it possible to quickly catch up in terms of production status--a factor that is becoming increasingly important.

We also analyzed the relationship between human flow and earnings results. Coefficients of determination, which indicate the strength of this association, were used for such analysis. For each company, we calculated the coefficient of determination using total human flow data and sales information, and we ranked the companies in order of high value (Table 1). Correlations above a certain level were found for four companies: Japan Tobacco, Olympus, Fanuc and Toyota. 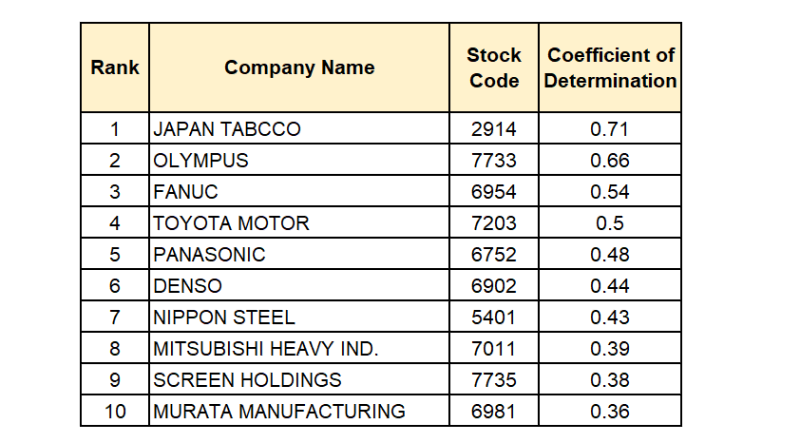 *Human flow and sales were compared on a quarterly basis.

Furthermore, when the coefficients of determination were calculated for each plant, higher correlations (0.8 or higher) were found for Toyota's Kinuura Plant and Takaoka Plant, as well as for Shin-Etsu Chemical's Naoetsu Plant and Gunma Complex Isobe Plant.

A focus on human flow data at large factories and those facilities involved with work close to final processing could make such information highly significant. Human flow data could serve as a leading indicator not only of a company's production status but also of its quarterly earnings results.