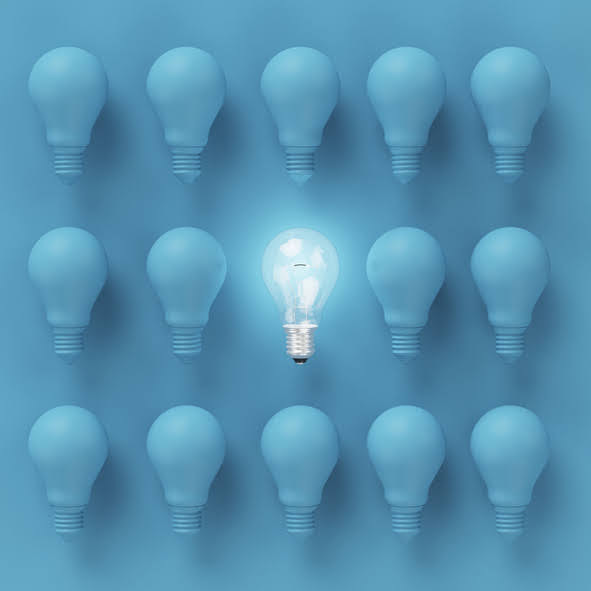 Recently, patents have been a hot topic in the stock market. Stock prices of COLOPL, Inc. (3668) fell to JPY760 following a patent infringement issue, hitting the bottom for the first time almost in a year. The fact that Nintendo Co., Ltd. (7974) raised the compensation claim from JPY4.95bn to JPY9.699bn against COLOPL led to negative sentiments in the market. Patents become a trigger for investment decisions.

◾ Technological competitiveness influences stock prices
Apart from the compensation, Nintendo has demanded injunction regarding the 'White Cat (Shironeko) Project', a smartphone-based game developed by COLOPL, alleging that the patent rights of the former have been infringed. However, COLOPL claims that there is no such patent infringement. The issue is likely to be prolonged.

General Oyster Inc. (3224), which operates Oyster Bar, announced that it has obtained the decision to grant a patent for its method of land culture of oysters in China. FunPep Co., Ltd. (4881) announced that they have received a substance patent in the US for the antibody-inducing peptide 'FPP003', which is under development. Stock prices of both companies also rose significantly. 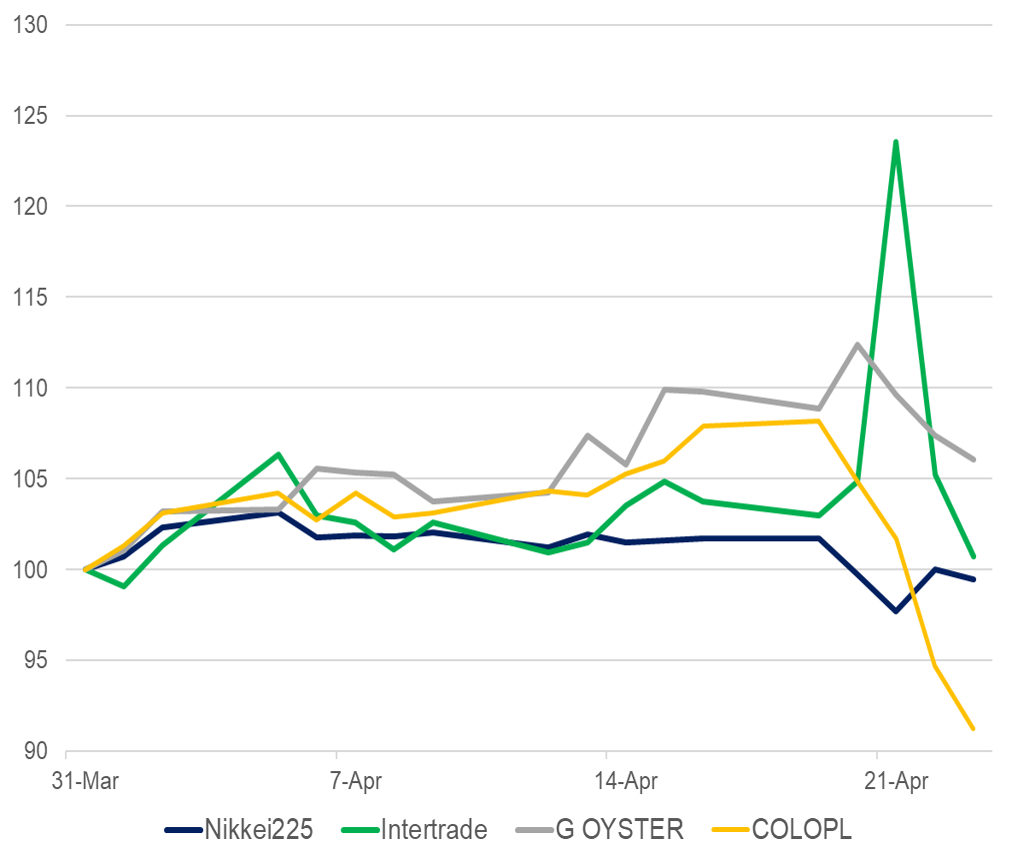 In other words, technological competitiveness influences the stock prices. Although the market is highly interested in patents, it is difficult to see the whole image and to ascertain the superiority over competitors based on that, given the fact that patents are classified as non-financial information.

◾ Focus on the 'Corporate Patent Valuation Index (YK Value)'
Against that background, the 'Corporate Patent Valuation Index (YK Value)' would be worth referring to. It quantifies the strength of the competitiveness based on the patents held. The higher the YK value, the greater is the ability to earn money through patents compared to other companies. It also indicates the potential for business growth. Mitsubishi Chemical Holdings Corporation (4188) topped in March 2021 YK ranking followed by Kao Corporation (4452) and Nippon Steel Corporation (5401). 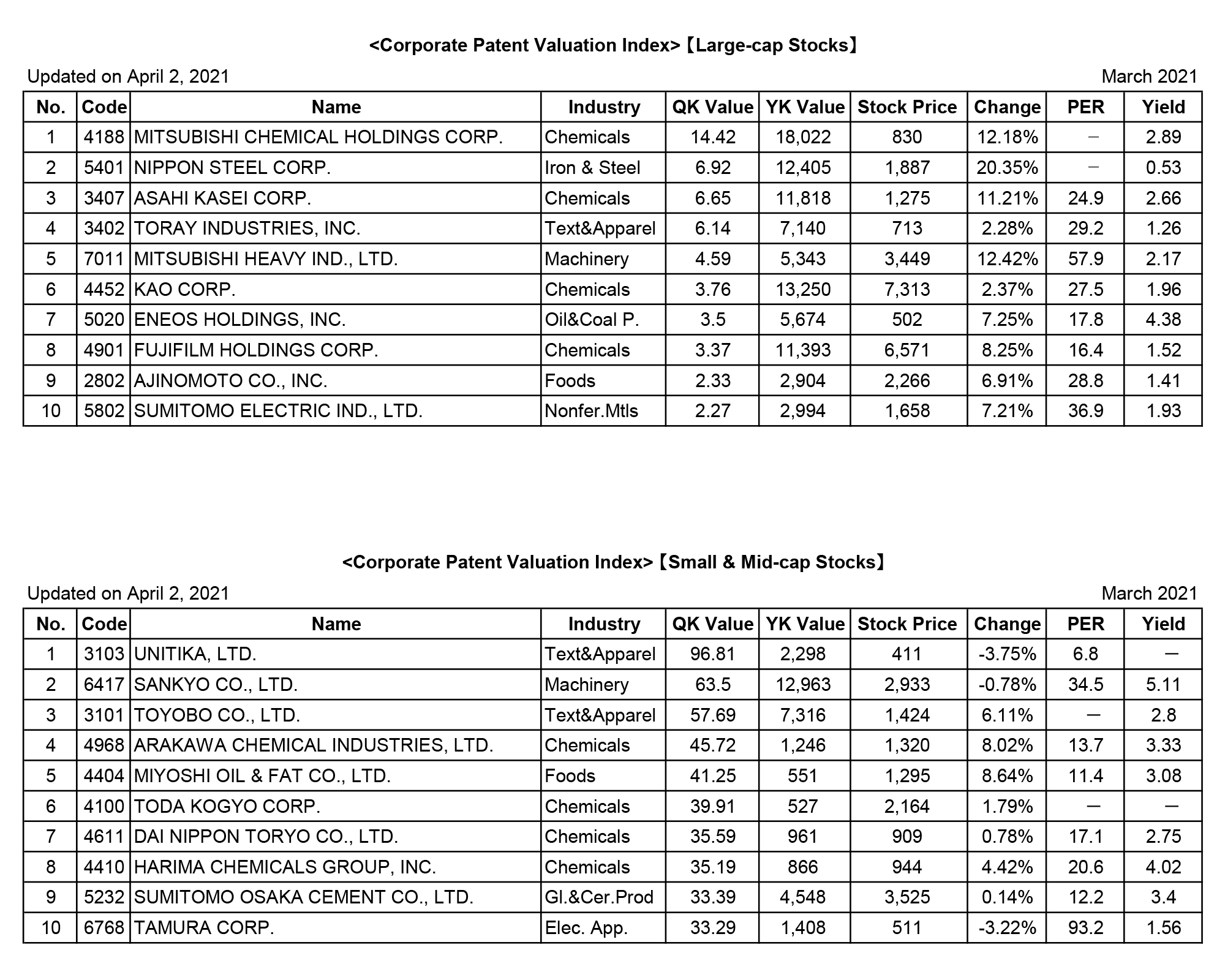 A recent report by Kudo & Associates on industry trends related to noteworthy technologies featured the nanomaterials industry. Ultra-nano materials and substances have a wide range of applications, ranging from cosmetics to pharmaceuticals. Toyo Tanso Co., Ltd. (5310), Mitsubishi Chemical Holdings Corp. (4188), and JSR Corp. (4185) are listed as companies with high YK values in the nanomaterials industry.

Kudo & Associates have also developed the 'YKS Composite Index' calculated using YK values and market capitalization data. The index in March 2021 had risen for the fifth consecutive month reaching the highest level since January 2018. A comparison of the movements of the index and the TOPIX since April 2004, when data is available, shows a close correlation. As the stock market is likely to continue to be affected by COVID-19, it may be worthwhile to select stocks with patents as an indicator for long-term investments. 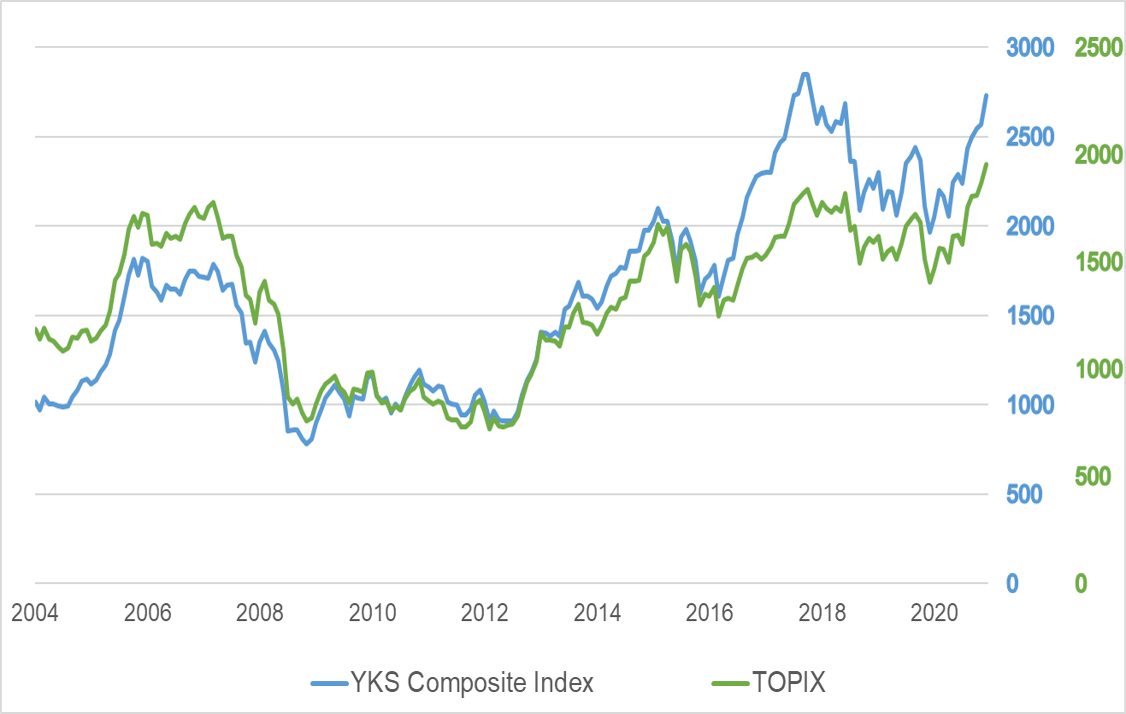