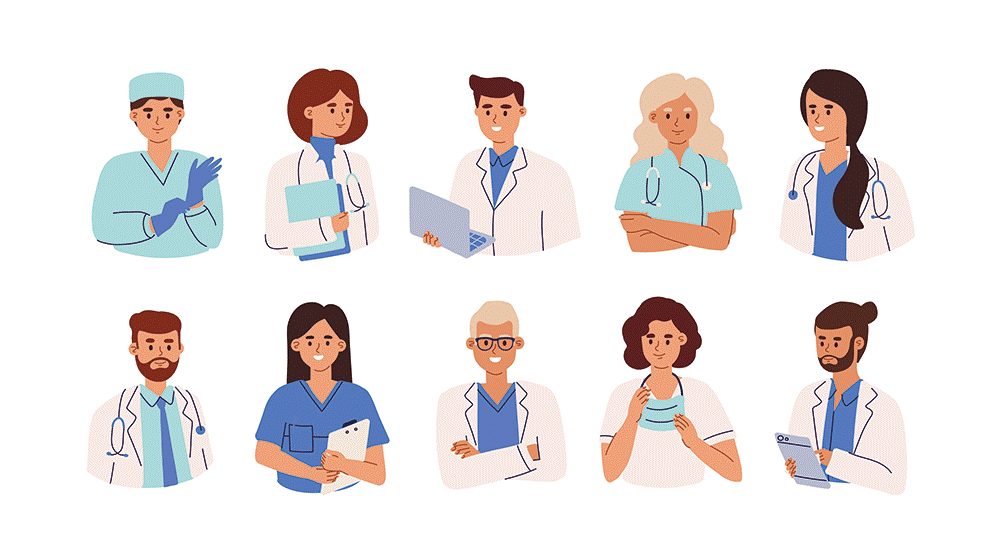 In March this year, Nikkei Research conducted a survey that collected responses from a total of 1,010 Japanese physicians. The doctors were randomly selected registered Nikkei Online Medical members who were currently practicing either (i) general internal medicine or (ii) in medical fields related to diabetes, metabolism, and/or endocrinology.

The study focused on the doctors' prescription of oral hypoglycemic drugs, unveiling treatment status and reasons for prescribing such medicaments. In addition, we asked about their information sources and contact points with pharmaceutical companies, and we created profiles for the classification of doctors in further analysis. 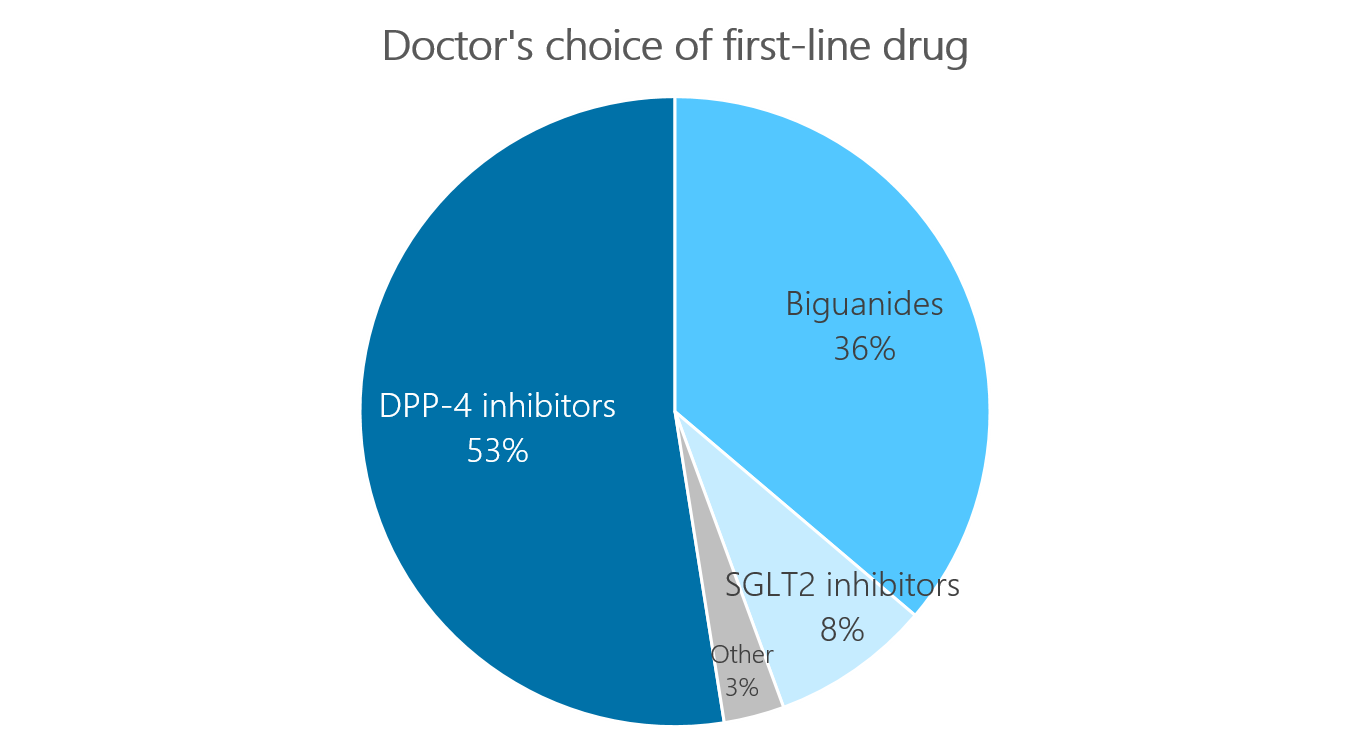 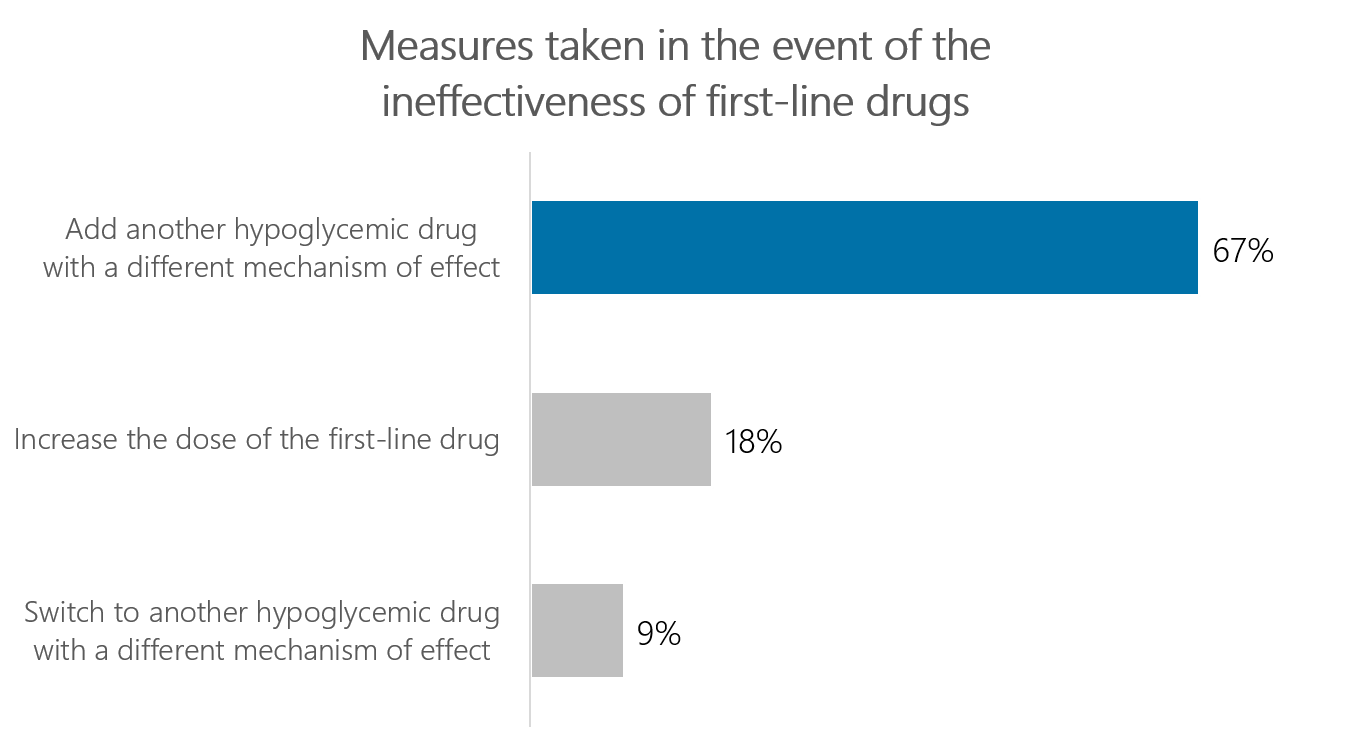 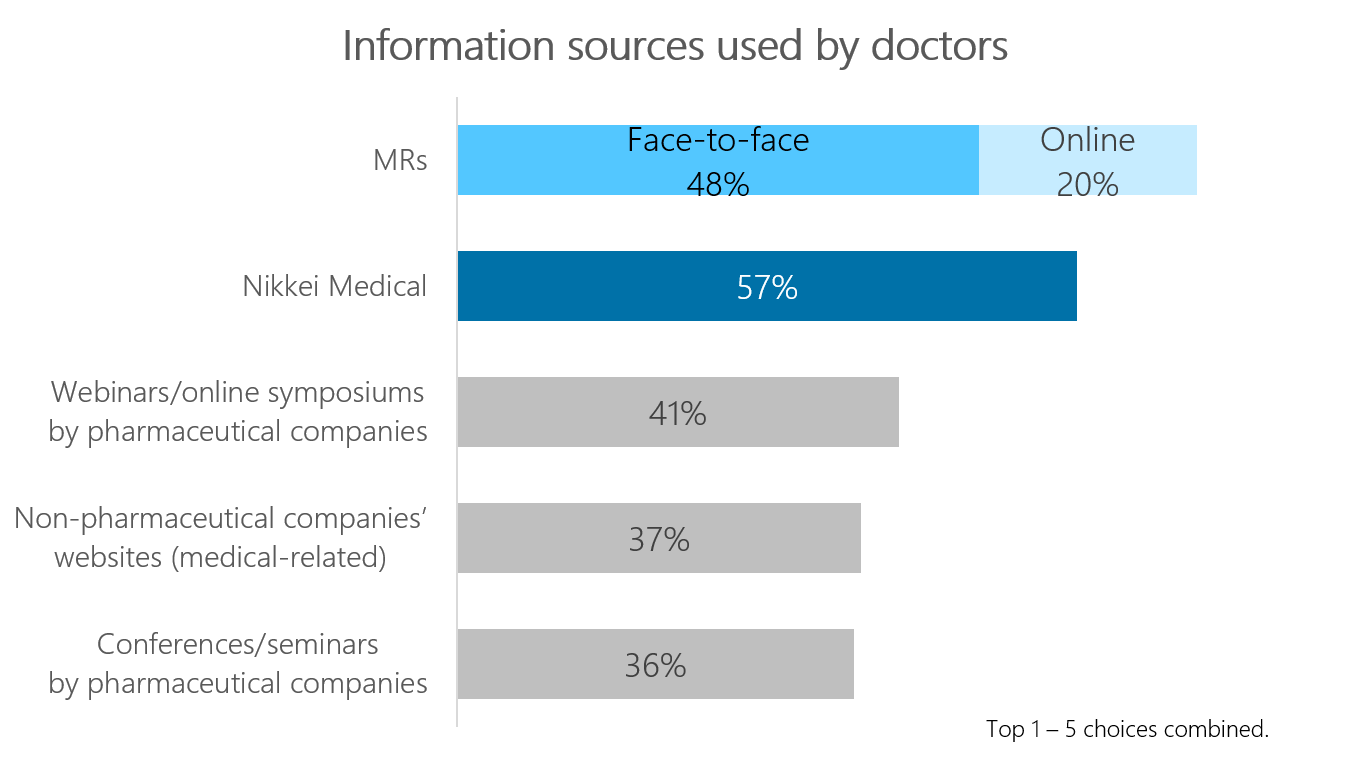 Looking at information sources used by respondents, MRs (Medical Representatives), counting both face-to-face and online communication, reached nearly 70% of all respondents with regard to diabetes treatment. Nikkei Medical, a healthcare-industry-focused online membership site, followed at about 60%. Webinars or conferences held by pharmaceutical companies and websites of non-pharmaceutical companies each accounted for 40%.

Nikkei Research used its proprietary analytic tool, Key Explorer, to classify doctors based on their choice of first-line drugs. The characteristics of each type - "personas" - were derived from survey data; more specifically, (a) a profile, (b) attitudes and behaviors toward treatment, and (c) information sources were topics of focus. From those personas, we are able to learn more about what information is valued and physicians want it to be delivered, leading to insights for better communication approaches.

More details on physician classification are available at the following link.
Continue reading

We help to satisfy your research needs and derive meaningful insights. Our overseas offices in Thailand and the United States provide you with support globally. With over 50 years of experience, we specialize in numerous areas across industries and are involved in both BtoC- and BtoB-related endeavors. We cover a variety of topics, from market validation, employee engagement and customer experience to branding, complex analysis and beyond.